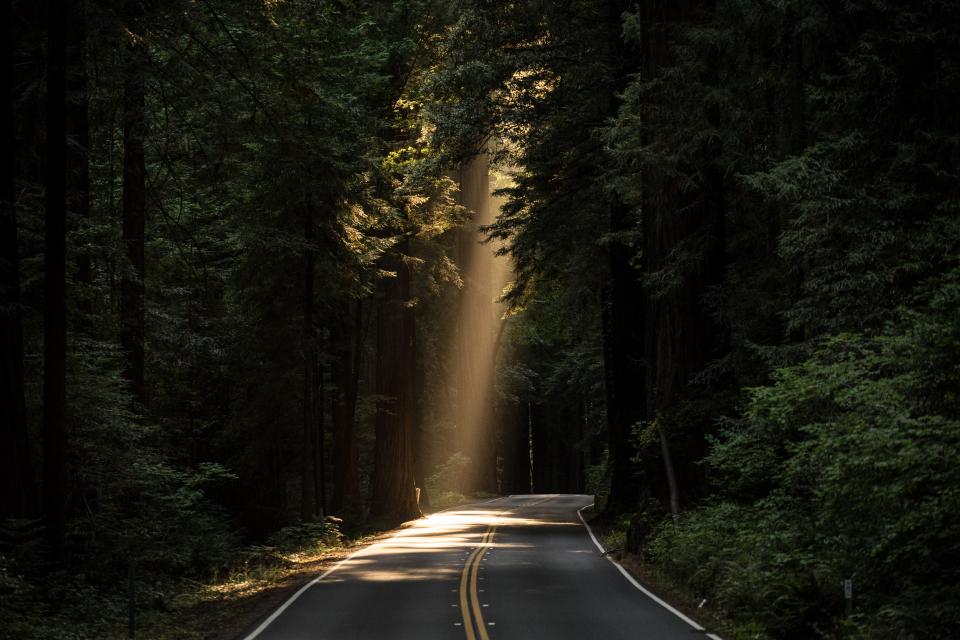 The desire to get going again!

Day 2 of 2017 and it’s a holiday here in Canada. Although the break has been nice, I’m feeling done with “holidays”. I’m ready to jump back into it! I know that there are others like me out there itching to tackle the New Year. I call these folks me “Driven Crew”. They’re driven to make shit happen.

For me, the desire to get going again is even bigger than usual. I have pretty much been off since November 29th. And I am sooo done with being home. It’s taken four weeks for me to start to feel like me again, and yet it’s clear that the old me is gone. My core is the same. But so much has changed in the last 6 months that I can’t possibly be the same me as I was in 2016. I have evolved. Some of that evolution was by choice and some was forced on me.

Today is the day that I start life as the 2017 me. And it starts with this blog. Let’s get real:

Hearing the “cancer” word threw me into a tailspin in 2016. Everything I knew changed. It didn’t matter if I wanted that change or not. Things changed. Life changed. Plans changed. Lots of change. And then, six months and three surgeries later, good news: No more cancer. And things changed again.

When you have cancer and you fight it hard, the words “you’re cancer-free” are amazing to hear. When I heard them, finally, after six long months, I felt like I could take a breath for the first time in the better part of a year. I didn’t even realize I had been holding my breath the entire time. I felt the relief in my body, yet I was not instantly joyful. It took time to process the news and to trust it. My identity had been so wrapped up in Breast Cancer in 2016 that not having it felt like something was missing.

Let me explain: Last year, my doctor said “you have breast cancer”. The mammogram showed it. I knew I had it. And yet I was symptom-free. So it all felt very surreal in the beginning. I felt fine! I was healthy and active. I dead lifted 345lbs the day before diagnosis! So I travelled the Breast Cancer road with a feeling of surreal-ness the whole time. I had 3 surgeries. I recovered each time. I released my breast. I healed. I got the other one a boob job. And then I heard the news: Cancer-free. Best news of 2016.

Physically, there were changes. Cuts. Scars. Reconstruction. (Yesterday, was my first fill. Stressful!) I became oddly aware of how small my boobs are. Which was interesting. And getting back to the gym was a priority and a fear. The physical scars are reminders that I had cancer, it’s gone, it wasn’t as bad as it couldn’ve been, I am okay, and this year it will only get better

Emotionally, breast cancer took it’s hardest toll. I retreated. I lost my words. I had days that I didn’t think about it and then days all I could do was to think about it. I learned more about others and myself. I learned that I am a major pre-stressor. I lose my shit before anything happens, and this awareness helped me keep stress in check. I took time to be ok with where I was. It wasn’t easy, but it was important. It was a major piece to my healing and sometimes I did well with it and sometimes I did not. I journalled often and then not at all. I grieved and allowed myself time to process the loss. My physical recovery happened faster than my emotional recovery. Letting go of a breast messes with your head. I was very attached to it. My mentor reminded me that I am not my body parts and I spent a lot of time with that sentiment. It really helped. I am not my breast, became my mantra. I said it at first just to say it. A distraction, really. And then I believed it. Releasing a breast makes me no less of a woman.

For a driven woman, I’ve learned a lot of lessons on this journey. I am certain, too, that I am only experiencing a tiny few of them right now. As time goes by, I have no doubt that more lessons will pop up. Once I have distance from the cancer, the journey, and the changes, more clarity will show up. It always does.

I wish I could say that it is all done and dusted. It’s not. I still have a surgery or two in front of me for the reconstruction. There will be tough days. There will be great days. What I know today though is that I am no less me without my left breast.