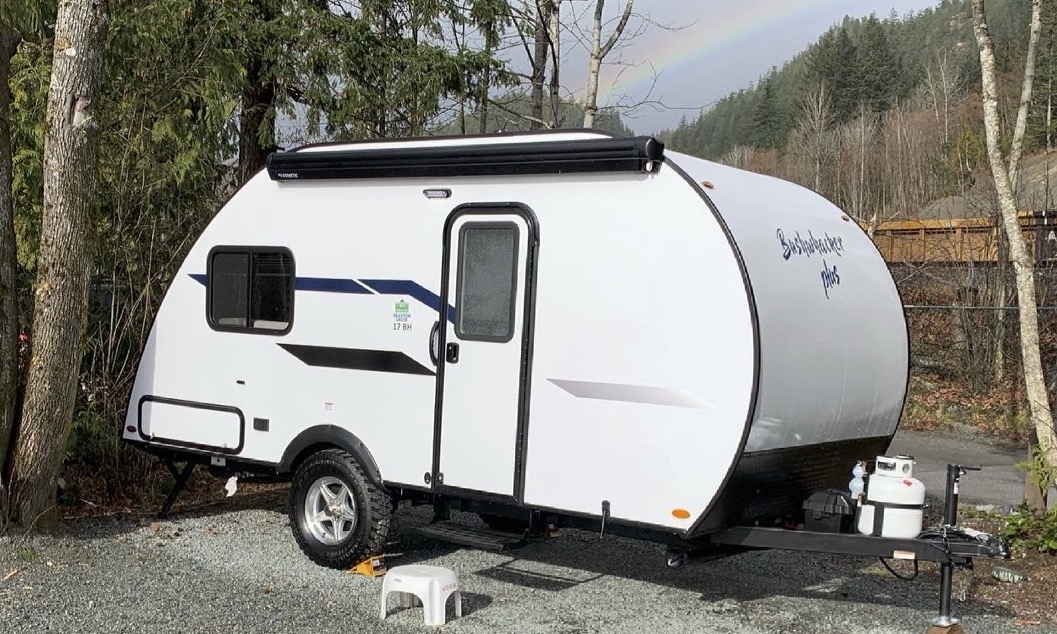 Today I spent some time sitting by the water writing.  It’s been a while for both, it has been months since I got to sit by the ocean, and for the writing part, I pick up my journal fairly often, yet these days I don’t usually write in it.

A combination of nothing has been changing. My friends and I joke it’s like Groundhog Day – the movie every day.  I do what I do, work, take care of the boys when they are with me and when they aren’t, I find things to do with my time.  I have joined two online book clubs – something different.

For the last three days, I have been camping – just me and the dogs.  I had to let go of the highlander and the travel trailer in the divorce settlement – I didn’t want to, but to make it work, I did it.  Then in January, I realized how much I wanted to be able to just go, go somewhere else and work.

I was in the transition of giving up my downtown office, 10 months of paying for it and not using it was coming to an end. Having an office downtown after 12 years was coming to an end. 2020 brought a lot of things to an end.  So, I decided to do something about it – within four days, I traded in my beloved Beatle and bought an SUV that would tow a little trailer. I bought a brand-new little trailer – I bought myself a piece of freedom.

The gift of being able to go when and where I want, by myself and with my boys (they still want to do it and I figure the window is limited).

I was terrified – I haven’t pulled a trailer in a year and a half, and only I had done it twice.  I knew I could do it. When the doubt crept in, I would think of my friend Nicole = when she found out I had a trailer; she asked me why I didn’t pull it – my answer was that Dan (he’s the ex) did.  So, she asked me again – I didn’t have an answer – then and there I decided that I would do it.

Funny how you just let things happen, and then you don’t think about it – it just happened that Dan drove the trailer, I never questioned it – he drove.  Then it just became the default.  For me, it is time to change a lot of these defaults.

When journaling this afternoon, I wrote about this trip. Was I expecting something profound to happen?  Not sure what I was waiting for – a bolt of lightning, clarity about the universe, a new self-awareness (can you tell what kind of books I have been reading – lol), and I concluded that nothing profound was to be.

I went on to walk the dogs, made dinner, walk the dogs again and watch the sunset –  that is when it came to me. Something profound has happened on this trip.  The change of scenery has fed my soul, being able to look out the window and see the ocean meet the mountains, to open the door and hear the water. I am a water girl. I can feel the water inside me when I am close to it.

To be here for a couple of days and still work, do what I need to do and spend some time with me is profound.  To have the courage to hit the road on my own, pulling the trailer is pretty big for me and to make it work even though backing up is still a huge challenge. I gave myself space, listened to music, read a book, snuggled down with the dogs, and watched the sun sparkle off the water. To sit and watch the birds and hear the sounds of others off in the distance, not once feeling lonely, not once wishing some else was with me.

Freedom has always been one of my driving forces, and I bought myself freedom when I purchased this trailer.  When I had to courage to drive the Sea to Sky highway pulling it (even though I overthought it to death) pulling into my spot and taking six tries to get it where I wanted it.  For some, these are little things – for me, there are big, I DID IT, and in my head, I hear my friend Behnaz say, “of course you did.”

The other profound thing – I want to write, it is time to pick that up again.  What I have to say is important – last year I forgot that – it was all about getting through it. That time has passed, so now it is time for me to start at it again.

I am finding my freedom and coming into my own….Look out here I come!